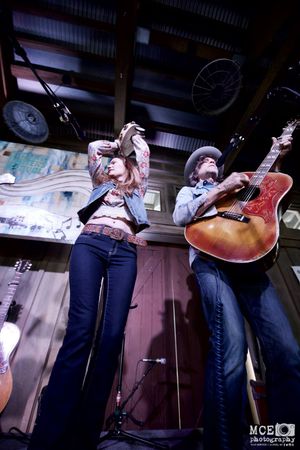 Sugarcane Jane, otherwise known as Anthony Crawford and Savana Lee from Loxley, Alabama — have been Americana’s sweethearts from Alabama’s Gulf Coast for over a decade.

Between them, they have amassed a rich musical heritage working with such notables as Neil Young, Steve Winwood, and Dwight Yoakam. The music they make together is simple and direct, rooted in country and rock, and anchored by their sweet and soulful harmonies.

To know the couple’s roots is important in understanding the foundation of the duo’s incredible story. Anthony’s musical career has lead him all over the world beginning at Opryland at the age of eighteen to performing at the Grand Ole Opry with Roy Acuff, to being on tour with Sonny James, Neil Young (The Shocking Pinks, The International Harvesters, The Electric Band), then Steve Winwood (Roll With It Tour), Vince Gill, and Dwight Yoakam. He's had appearances on Hee Haw, Austin City Limits, Live Aid, Farm Aid, Showtime, the Late Show with David Letterman, the Tonight Show with Jay Leno, the Today Show, Grammy Awards Show, made music videos (Wonderin-Neil Young, Gone- Dwight Yoakam), been in movies (Heart of Gold- Neil Young, Neil Young Trunk Show, Blackhawk DVD). He's played on stage with Paul McCartney with Neil Young at Hyde Park. He took the cover photo for Neil Young's Chrome Dreams II al- bum. His songs have been recorded by Steve Winwood, Dwight Yoakam, Kenny Rogers, The Nitty Gritty Dirt Band, The Oak Ridge Boys, Lorrie Morgan, Billy Burnett, Sawyer Brown, and others.

"One of the liveliest, most engaging Americana CDs you're likely to hear this or any year." (Vintage Guitar Magazine) 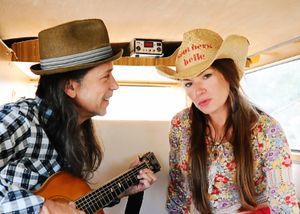 The last decade has been an intricate part of Anthony's ultimate direction. After marrying musical partner Savana Lee and settling down in the rural southern Alabama town of Loxley, a whole new perspective has emerged in their songwriting as well as touring life. They have grown a loyal following and an all American brand of music completely orginal and homegrown rooted from a southern spirit of the deep South.

After seeing their 2020 tour evaporate in front of their eyes due to Covid-19, Sugarcane Jane redirected their energy to the Hibernation Tour, 43 live stream concerts in a row from their home studio (Admiral Bean Studio). During that time they recorded and released Fellow Man but found themselves with more left to say.

The songs for Ruffled Feathers; Songs in the Key of Me began emerging soon after and in six days the album was written, recorded, and sent off to manufacturing. Released as their tenth studio album on August 14, 2020 by Admiral Bean Records, the ten songs are the pinnacle of Anthony’s songwriting. Uplifting and universal, the album has struck a chord with many across the globe as we are all sharing the same struggles.

2023 brings live music back to the forefront and Sugarcane Jane back on the road for some select shows in support of Anthony’s former boss/bandmate, Dwight Yoakam. 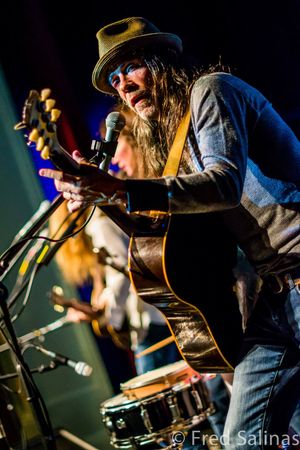 Anthony Crawford, born in Birmingham, Alabama, has thrived in the music business working alongside 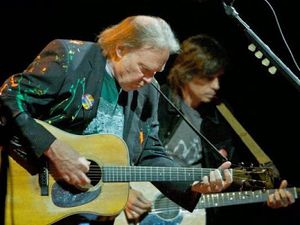 Neil Young, Steve Winwood, and Dwight Yoakam as well as carving out his own solo career, a duo with wife Savana Lee in Sugarcane Jane, and in Americana supergroup Willie Sugarcapps.  He currently juggles a multitude of creative outlets including his own recording studio in Loxley, Alabama, Admiral Bean Studio, producing many national acts.

"Anthony Crawford is a very talented guitar player, which, when combined with his soaring vocals, makes him someone to watch.  He has the ability to turn his hand to almost any instrument and make it sound good."
~ Steve Winwood

He's had the kind of career that most artists only 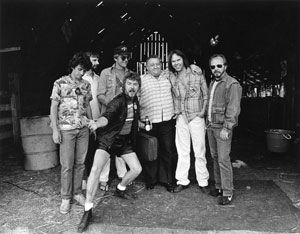 The last decade has been an intricate part of Anthony's ultimate direction.  After marrying musical partner Savana Lee and settling down in the rural southern Alabama town of Loxley, and having three children,  Anthony is well planted in fertile soil.  His focus now lies in his family which led him to create Admiral Bean Studio.  It is what now drives him as well as enables him to spend more time at home while continuing to explore all creative avenues. 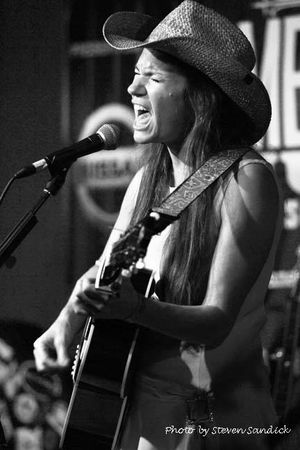 Savana was raised along Alabama's Gulf Coast and although she's ventured off at times (New Orleans, Nashville), the coast is her home.

In Music City Savana began her Nashville recordings; six songs titled Untamed produced by Loretta Lynn's sound engineer, Tim Townsend. The songs were never officially released but Townsend was so impressed that he played the album to Loretta’s audience every night prior to her show.

While living in Nashville, she spent time writing and performing at the world renowned Bluebird Cafe, Broken Spoke, and Douglas Corner.  Savana's dreams of being an artist were temporarily sidetracked while co-owning and managing a well-respected vintage analog studio in Nashville, TN: Deepfield Studio.


Savana met Anthony while he was recording his own tracks at Deepfield Studio. He recruited her to sing a few demos for him and they began an everlasting friendship and brotherhood.  "I was an immediate fan of Anthony's writing and musicianship.  I fell in love with him as an artist and then as a human being.  He is an amazing person and my soul mate."  Creating harmonies typically heard only from siblings the two decided to record their first album together, Redbird.

The music, as well as family and a budding romance led them back home to the Gulf Coast forming the popular band, Sugarcane Jane.